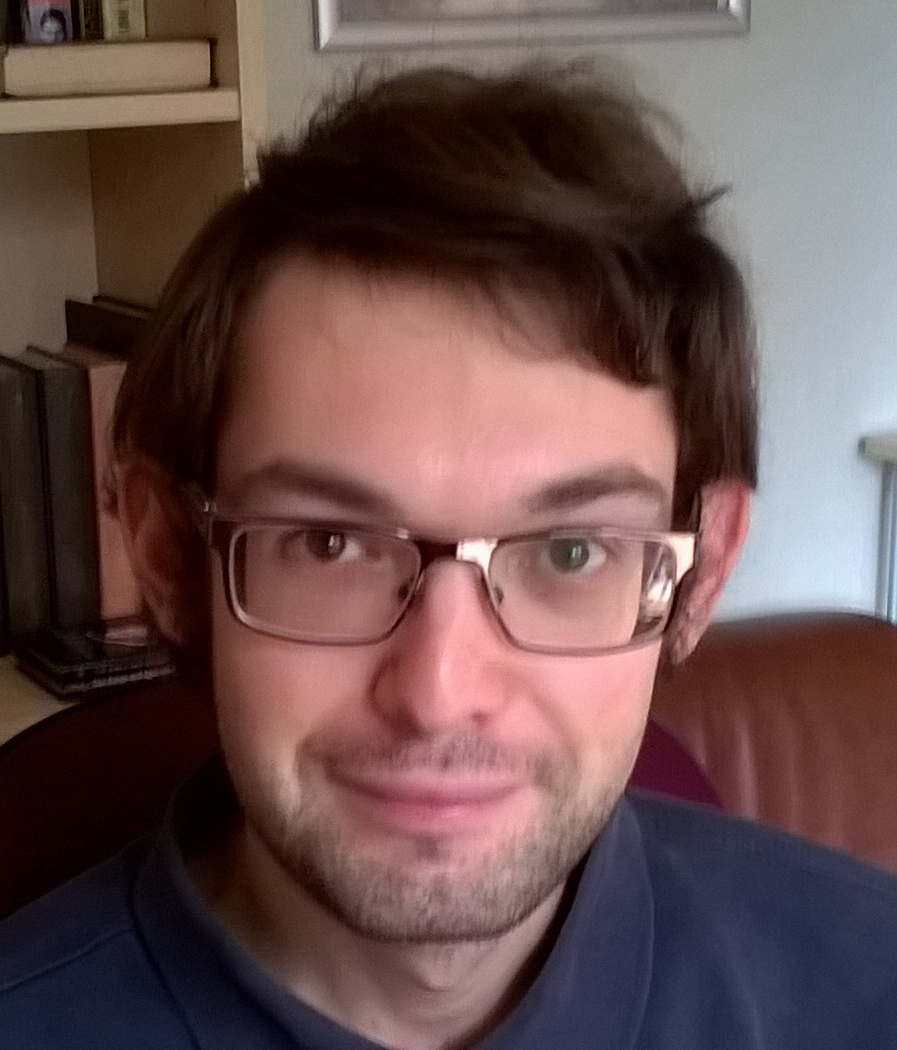 The Ancient Egyptian justice system is perhaps the oldest in the world, and this film provides an overview of how it evolved from its earliest days. As you watch, you will go on a journey from the Egyptian Old Kingdom (starting around 2700BCE) all the way through to the New Kingdom (ending around 1100BCE). During this time, Egypt saw periods of unity under powerful Pharaohs, times of political unrest, and foreign invasion. The pyramids were built, a vibrant literary scene developed, and fearsome war chariots made their appearance. Against this dynamic backdrop, justice and its practitioners could not afford to stand still: they adapted to the changing realities in the country, with new laws and punishments replacing older ways of doing things.

The film has two main parts: the first gives a quick introduction to the five key periods of Egyptian history which form the focus of discussion. It introduces political centralisation and fragmentation as powerful agents of long-term socio-political change, visualising these through a series of diagrams and maps. With this background complete, the film moves into a slightly longer second part, which delves deeper into the main judicial features of each period. Examples of legal institutions, titles, and laws are provided, with matters getting increasingly bloodthirsty over time. At the end, the legal journey closes with a summary setting out the main ways in which justice evolved across the entire period, and why this was so.

The film is not just for aspiring Egyptologists – it is for anybody interested in how society is run and how major social upheavals can reshape the law. Viewers are encouraged to compare the social upheavals faced by the Egyptians in the film to the acute challenges faced by society today – do you think we could be on the brink of our own judicial revolution?

Acknowledgement: The film came into being thanks to Cambridge Creative Encounters, a University of Cambridge Public Engagement scheme which helps researchers bring their work to wider audiences. The creative projects were made possible by Wellcome ISSF funding.