Religion and Art in the Hellenistic Far East 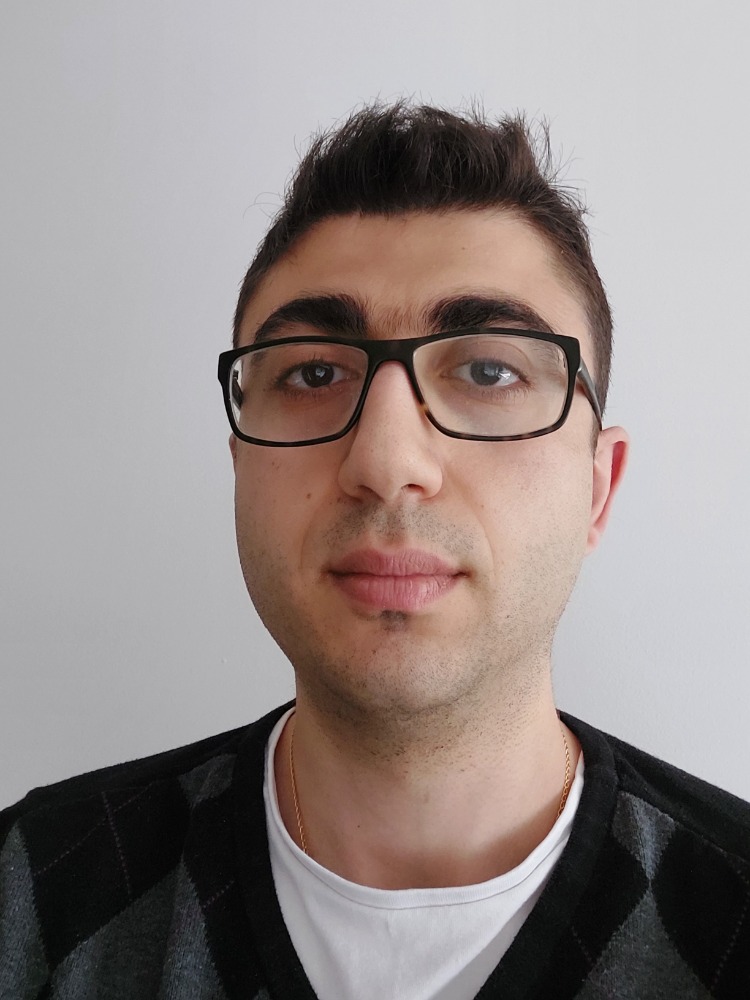 This resource will introduce you to the world of Bactria and Gandhara, two incredibly diverse and fascinating territories which have always been home to myriads of peoples. Situated in modern-day Afghanistan, Pakistan and Tajikistan, these regions have had many peoples walk on their soil. We will talk about the Indo-Greeks, Greco-Bactrians, Indo-Scythians, Indo-Parthians and Kushans, their kings and their wars, as well as all the religions that existed and how they affected each other.

Along the journey, we will look at the history of Bactria and Gandhara from Alexander the Great in 327 BCE, to the end of the Kushan Empire in the 4th Century CE. We will talk about the religious makeup of these regions, as well as the famous Gandhara school of Art which blends Greek, Indian and Iranian artistic elements in the service of Buddhism. I hope that this resource will get you excited about Archaeology and how beautiful the past is.

Religion and Art in the Hellenistic Far East

The Hellenistic Far East is a modern label we use for the regions of Bactria and Gandhara, in modern-day Central and South Asia. The Hellenistic Far East is a nexus point on the Silk Roads. The region is part of both the Iranian and South Asian worlds, but was influenced by their cores and received Greek influence. The region of Gandhara specifically, has its core in the Peshawar basin, which is a valley of fertile irrigation plains in the North-west Pakistan. The valley contains urban centres, such as Taxila, and connects trade routes to Pataliputra in Magadha, modern-day eastern India, and Merv in Bactria, in modern-day Uzbekistan. Historically, Bactria and Gandhara were at times parts of the same polity, such as the Greco-Bactrians (256 BCE–125 BCE). Bactria also consists of valleys and open steppe-like fields, with many cities designed by various rulers to manage the regional canals. The various regions are highly inter-connected. For our purposes, we begin with the Achaemenid Empire, when the regions became satrapies mentioned in bureaucratic records. Alexander the Great later encountered many vassal-states and connected his conquest to that Dionysos. During and after Seleucid-Mauryan war of 305-303 BCE we see Indian influence in regions like Kandahar and Peshawar, where Mauryan Emperor Asoka the Great inscribed pillars with edicts in Greek, Aramaic and Kharoshthi. Eventually, the Greco-Bactrian (256- 125 BCE) and Indo-Greek (180 BCE-10 CE) kingdoms were established. Connections with India continued, as Indo-Greek king Antialcidas sponsored the construction of a pillar dedicated to Garuda in Sanchi. The period ends with the invasion of the Yuezhi, and the establishment of the Indo-Saka, Indo-Parthian and Kushan empires.

As a result, Bactria and Gandhara are incredibly culturally rich. The Hellenistic Far East consisted of various groups of ethnicities of Greek, Iranian, Central Asian, and Indian origin, occupying various classes in society. The religious milieu is equally if not more diverse than the demographic mixture. Greek religious beliefs appear constantly in coinage, especially deities like Herakles, Artemis, Athena and Zeus. Iranian religious beliefs certainly have a presence. Eastern Iranian deities such as Nana appear in water cults and we also see Zoroastrian fire temples. Iranian and Sogdian deities appear in later Kushan coins. Indian religions are an equally broad category, if not more so. Gandhara specifically may be one of the sources of Shaivism and Vaisnavism, Hindu denominations centred around Shiva and Vishnu respectively. Hero cults and Vedic Brahmanism such as that of Vasudeva or Rudra appear in Greek accounts as Herakles and Dionysus. Buddhism had a presence as well, evidenced by many stupas (Buddhist Temples) in the region, and the regions were some of the sources of later Mahayana Buddhist developments. Yakshi and naga cults are also imported from India, such as Hariti, being mixed with local deities like Ardoksho. Jainism may also have been present. Scythian and Kushan coins do show some Central Asian deities such as Wesho. We can thus see that this was a diverse and rich land, in both people and faiths.

Once you have read the page and watched the video, check out this activity using the British Museum website to research religious art from this period.

Slides from the lecture video