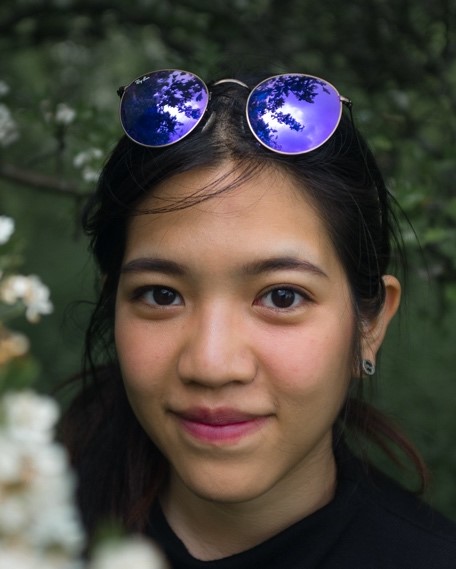 This resource aims to provide a taster to the study of architectural history.

What is Architectural History?

Architectural History, to quote historian Andrew Leach,
is ‘a field of study that draws on the widespread general interest and
investment in architecture, monuments and cities while being subject, at a
professional and academic level, to disciplinary rigours.’

The study of Architectural History holds a fundamental place in
architectural education. Throughout the course of one’s architectural
education, a great portion of one’s time will be spent learning about past
moments, movements, styles, theories and philosophies. From Greek classical
orders, lessons from Roman thinkers and their revolutionary construction techniques,
the rise and fall of Modern Movement to the growing importance of science and
technology in the post-war years, one often asks themselves: why do we bother?
Are such histories even relevant in the contemporary world in which we live?
The answer may not be immediately obvious.

As a matter of fact, the study of architectural history (and theory) is so
much more than the study of a particular building. In fact, it can tell you so
much about the culture, economy, politics and technology at a given time. For
example, when we learn about the Greek classical columns, not only do we get to
see beautiful temples, but we also learn about their spiritual belief as we try
to understand to whom such remarkable temples are dedicated. In so doing we
learn about the importance of ancient Greek gods and paganism. Similarly, as we
move on to learn about the development of Roman architecture, we also learn
about the Roman empire and simultaneously, the spread of Christianity. Then,
when we look at the beginning of the English Arts and Crafts, we learn about
the changing attitudes towards the machine, which in part signified the birth
of the Modern Movement in the 20th Century.

Not only does the knowledge of history provide us with an exciting peek
into the ideas that shaped the past societies, but it can also reveal much
about the realities of the societies that produced it.

In this resource you will be introduced to two very
different periods: Renaissance architecture and Modern architecture: the
Bauhaus.

First, you will look at the Renaissance, in particular
the work of Brunelleschi. You will learn about the changing role of architects,
the construction and engineering techniques of the time.

In the second worksheet you will be introduced to the
Bauhaus and its long-standing influence in the modern design world. Not only
will you learn about the ‘style’, but also its design philosophy and its socio-political
roots.

In doing so, this resource hopes to illustrate that the study of architectural history
is more than to simply look at the history of a building. In fact, it also
tells you about the reality and context of the time from engineering, cultural,
economic and socio-political perspectives.

The activity sheets provide students with some written and video resources. Students should consult these and complete the questions.