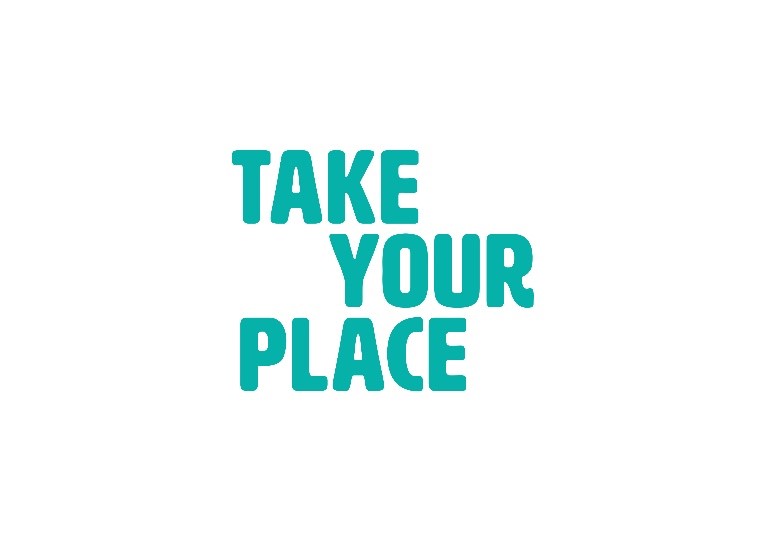 This topic will explore how European Renaissance culture sliced up bodies: literally, in anatomical dissections and gruesome executions, and figuratively, in poems, pictures, and the imagination. We will learn about how, when and why people chopped up bodies in this period, but we will also explore the meanings that body parts had in this culture, and why so much literature written in this period involved imaginatively cutting up bodies.

The ‘Renaissance' is a term used to refer to the period in European history that roughly spanned the two centuries between 1450 to 1650. Another term that is sometimes used for this period is ‘early modern’. As this phrase suggests, these years witnessed many of the scientific, cultural and political developments that made way for the beginning of modern culture and modern life.

You will draw on various academic disciplines, such as English literature, cultural history, and history of science. We will be looking at medical textbooks, paintings, and poetry, and using all of these to build up a picture of how Renaissance culture thought about bodies and their parts. It will therefore involve what students and teachers in universities call interdisciplinary study: study that connects, or lies between, different academic subjects.

• To gain knowledge of the medical practices and literary trends that made body parts significant within European Renaissance culture
• To reflect on the ways in which the body, and understandings of the body, are shaped by culture

This resource was funded by the Take Your Place project.  To find out more information visit https://www.takeyourplace.ac.uk/

You will start to look at the ways the perception of the body has changed over time.

Activity 2 - The Rise of Anatomy

A blazon is a poetic device in which the speaker of the poem catalogues each part of a woman’s body. You will look at how this device has been used in the past and how it might still be used in today’s culture.

Some questions for you to consider after completing the first three activities.

Some suggested answers to the questions in activity 4.